Learn More About Our Welcoming Community

Carol Cannon was born in Louisiana, raised in West Texas, and then moved us to Arkansas when a teenager. Carol has one daughter and two grandsons. Her area of expertise is business management. She enjoys cooking and gardening, and she lives in White Hall, Arkansas with her significant other, Doug Cannon. 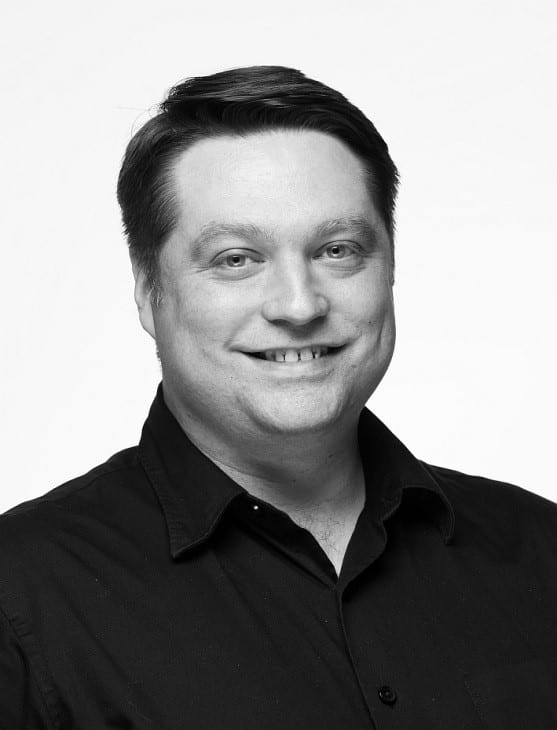 Matthew Tatus joined the staff of Grace as Music Director/Organist in 2012. Matthew has a Master of Music degree in Opera Performance and enjoys a wide range of participation in live performance opportunities in Little Rock. He leads the Grace Adult Choir and the Handbell Choir. 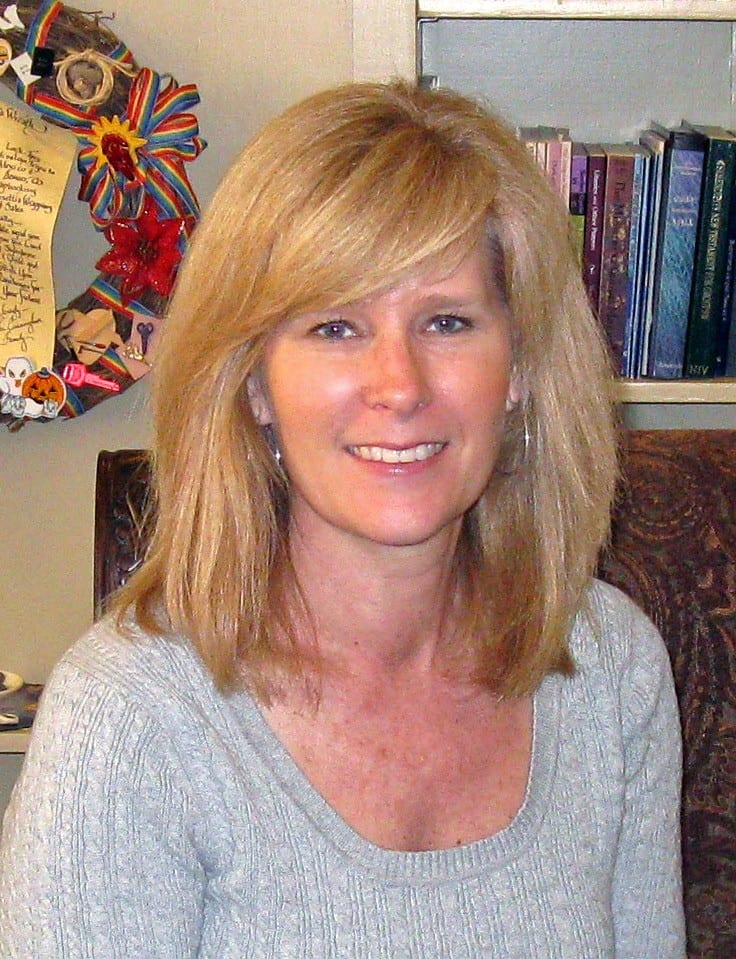 Rev. Sara Anne Berger grew up the child of two pastors in Franklin, Tennessee.  She attended college at Presbyterian College in Clinton, South Carolina, graduating with a degree in History.  After recognizing and being affirmed in a call to ministry, she attended Union Presbyterian Seminary in Richmond, VA and graduated with a dual degree: Master of Divinity and Master of Arts in Christian Education. Her first call was Whitmire Presbyterian Church in Whitmire, South Carolina, which she served for a little over four years. She has since served in Natchitoches, Louisiana.  As a member of Pines Presbytery, she has served on the Congregational and Pastoral Care Committees and she has hosted Presbytery meetings at each of her churches.  She has been a contributor to Storypath, a product of Union Presbyterian Seminary’s education department, which endeavors to connect the scriptures of the Revised Common Lectionary and Narrative lectionary to children’s and young adult’s books.  After feeling the call to a new ministry, she has accepted the call to Grace Presbyterian Church and will begin serving in August 2020.   She is looking forward to serving with the people of Grace Presbyterian and is overjoyed to be a part of what God is doing here.

Seeking to establish a new congregation in west Little Rock, the Home Mission Committee of Washburn Presbytery, purchased 2 acres of land from Mr. Richard C. Butler along Rodney Parham Road in 1961. The Reverend Donald K. Campbell, who at the time was pastor of the Presbyterian Church in Crossett, Arkansas, was approached by a representative of Washburn Presbytery to solicit his willingness to be the founding Pastor of a new church in that location. With the aid of the established Presbyterian churches in Little Rock, a meeting of interested individuals was held in March of that year at St. Andrew’s Presbyterian Church.

With financial assistance of Presbytery, arrangements for temporary rented facilities for the new congregation were put in place. Worship and adult church school were held in the Brady Home Demonstration Clubhouse, a wooden frame building located at the corner of Markham Street and Rodney Parham Road where a U. S. Postal Facility now stands. Church School for children was arranged at the Darnall Kindergarten located nearby. The first service was held on April 16, 1961, with 77 persons in attendance.

By June 11, 1961, the congregation had agreed to be known as Grace Presbyterian Church. By August 4, a manse was purchased on Brookside Drive, not far from the present church. Sufficient progress had been made that Presbytery held a formal Organizational Service of the new congregation at Pulaski Heights Presbyterian Church on September 17, 1961. Among the many Charter Members were Mr. and Mrs. W.C. Allsopp (presently members), Mr. J.P. Corn, Dr. Forrest Henry, and Mrs. Jane Owens. The congregation then elected 6 elders, 9 deacons and 3 trustees from among the charter members.

Washburn Presbytery and other interested Presbyterians in Little Rock continued to provide financial assistance, and Mr. Richard Butler generously contributed 3 more acres of land for a new church facility. On February 11, 1962 an architect was chosen, by May of that year preliminary drawings wer presented, and by October construction bids had been obtained and awarded. Ground breaking for the new buildings was held on October 10, 1962. On June 9, 1963 the new fellowship hall and education facility were dedicated. In that sam year Ruebel Funeral Home donated an organ to Grace church that was used until the present organ was obtained. Between 1963 and 1966, additional classroom space was added to the education building and a library and larger Pastor’s office was also constructed. In 1964, a carillon was purchased with the help of many donors, in memory of Lindsey Ann Henry, whose death as a teenager was mourned by the Little Rock community.

In 1966, Pastor Campbell and the Session initiated an Intern Program to provide a year’s experience in the pastoral ministry for students about to undertake the last year of their seminary training. Between 1966 and 1983, thirteen students availed themselves of this opportunity, mentored by three different Grace Pastors. Over the years, Interns came from Yale, Princeton, Harvard, McCormick, Louisville and Austin Seminaries. Most of these students subsequently entered the pastoral ministry, serving in several states, while two undertook academic careers, including one who became the President of McCormick Seminary. One Intern eventually became a judge in Connecticut.

During Pastor Heidt’s tenure, the congregation undertook the building of a new fellowship hall, completed in 1981. The church subsequently added pews, carpeting and a stained glass window to convert the old fellowship hall into a beautiful sanctuary. A generous gift from Mr. and Mrs. John Van Hook resulted in the acquisition of a new Moller organ in 1981. A tower, the gift of Mr. Gordon Campbell, was also added to the courtyard to make the church more visible from Rodney Parham Road. The congregation continues to improve the physical facilities by remodeling spaces and garden beds, and adding community garden boxes to enhance our local mission.

Grace Presbyterian Church is a part of the Presbytery of Arkansas, and in fact, donated the land for the Presbytery office building which is on our campus today. Worship, education and mission are at the heart of all we do at Grace Church.

Thanks to Betty Jean Moore, previous member at Grace, for her assistance in writing this history.

I Am a Visitor

Small in number, we have a mighty presence of welcome here at Grace! We invite you to find your church home with us where, to quote a famous television show, “everybody knows your name.” Everybody is somebody at Grace Presbyterian Church!

If you are hoping to connect to the community through service, we have opportunities to serve through our food ministries, in supporting our partner public school, with disaster assistance partners, and through our ministry at a nearby retirement home. We have a place for your gifts to be nurtured and used!

If you are looking to connect with people, the church provides times and ways to engage in supporting spiritual needs as we grow in faith and nurture living in Christ-like ways. Sunday School is a 9:00 a.m. on Sunday mornings.

If you are looking to connect with our Creator, Redeemer, Sustainer, come join us in worship for a good word, along with words of grace and encouragement. Some folks wear jeans. Some folks wear ties. All of us wear a smile and a word of welcome. Worship is at 10:30 a.m. on Sunday mornings.

Come at 10:00 a.m. on Sundays to the parlor for a donut, a cup of coffee, and a time of relaxed fellowship. We welcome you here!